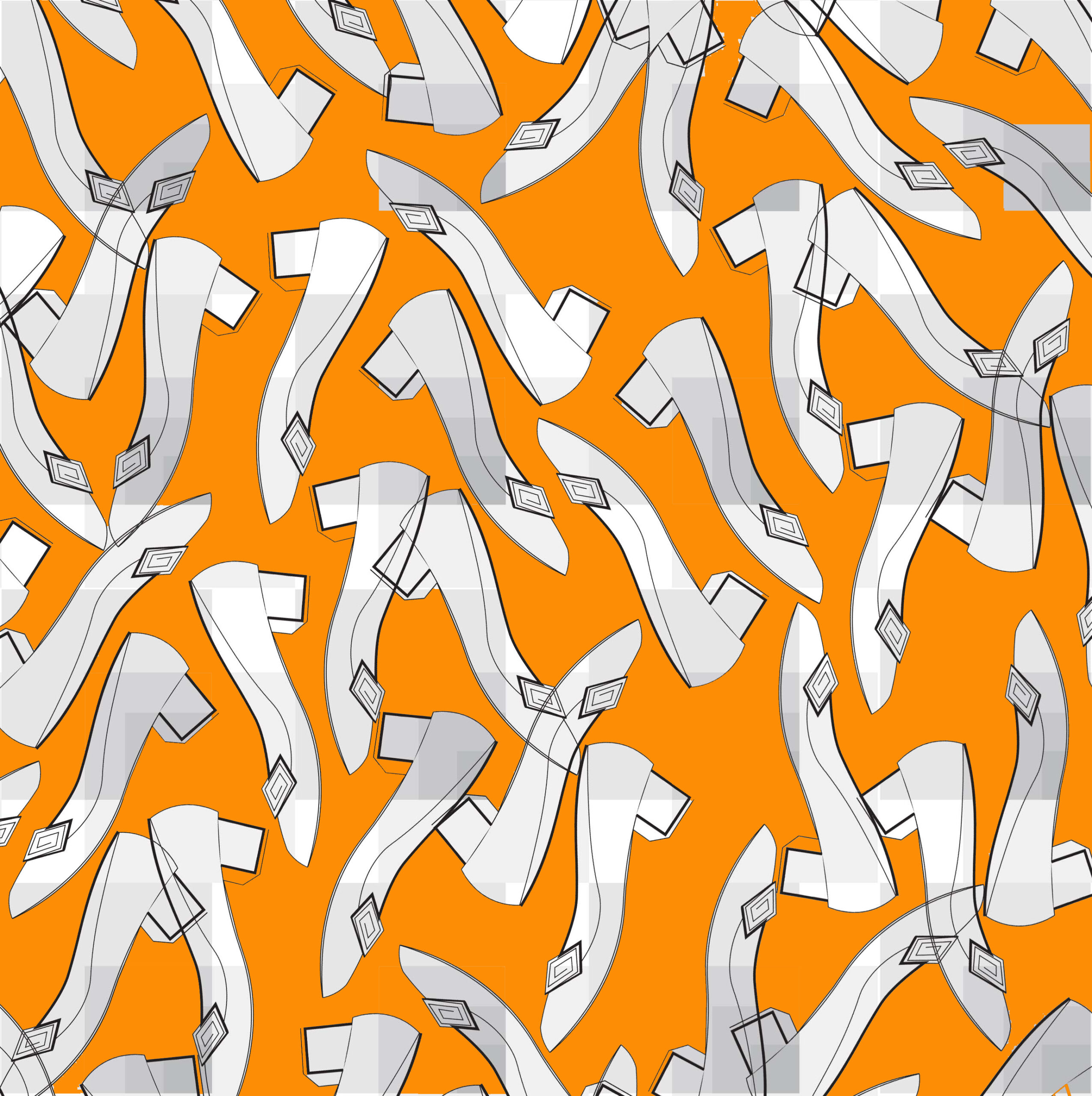 Fiona Armstrong-Gibbs has worked in the fashion industry for more than 20 years. So far she’s talked about some of the issues surrounding footwear and production processes – now she turns her focus to sustainability.

The footwear manufacturing industry and retail supply chain is currently unsustainable, economically and environmentally. 23 billion pairs of shoes are manufactured each year, this has levelled off and there is little growth forecast. Although there will not be the soaring growth in production of recent years, there is still a need to sustainably dispose of a phenomenal volume of shoes every year. Recycling components and making components out of recycled material will be key, particularly as resources such as petroleum and cattle farming become more expensive. Alternative forms of mass customisation of key components such as soles and heels also needs to be considered.

Initially larger brands such as Nike, Adidas and Reebok harnessed their research and development of 3D printing for limited edition trainers into great marketing communications messages. However, this process of manufacture has to be adopted by the mass fashion producers as the technology develops. The use of bespoke 3D-printed components needs further investment, encouragement and even directives in place. The materials used could be recycled and / or biodegradable, but further research is needed.

Small start-ups such as Maasai Treads – using old tyres as soles do exist and brands such as US-based Okabashi has a recycling process built into its manufacturing process to reuse flip flops that either haven’t sold, or that have been worn and returned by customers. Nike has previously ground up old trainers and used them in playground surfaces.

These small initiatives need to be adopted by the large manufacturers. Research by Loughborough University’s SMART centre in 2012 identified a process of grinding down shoes to separate parts for use elsewhere.

There are lots of examples of small fashion designers and makers using the circular design process / cradle to cradle/ closed loop, however the majority of mass manufactured fashion is not like this. We need to work out how to shift away from mass production led by competition and use new technologies to manufacture through collaboration. Nurturing local manufacturing to shift to low carbon, reduce waste and fair employment so makers can realise  ideas where we live and where our market is, not thousands of miles away. Mass fashion is mostly made by women in developing economies because female labour is cheaper than male, this isn’t fair, ethical or a long-term sustainable manufacturing process.

Controlling the amount of new collections or products that are allowed to be retailed through a quota system – rather than a trade quote of how much retailers can import could disrupt the fast fashion over production issue. Introduce a limit on how much can be sold at a certain price. We know that exclusivity and limited editions lead to increased desirability (see queues for streetwear brand Supreme) – so why don’t we think more creatively about how we can use that to fuel sustainability?