COP21 and the cycle ride from Hell 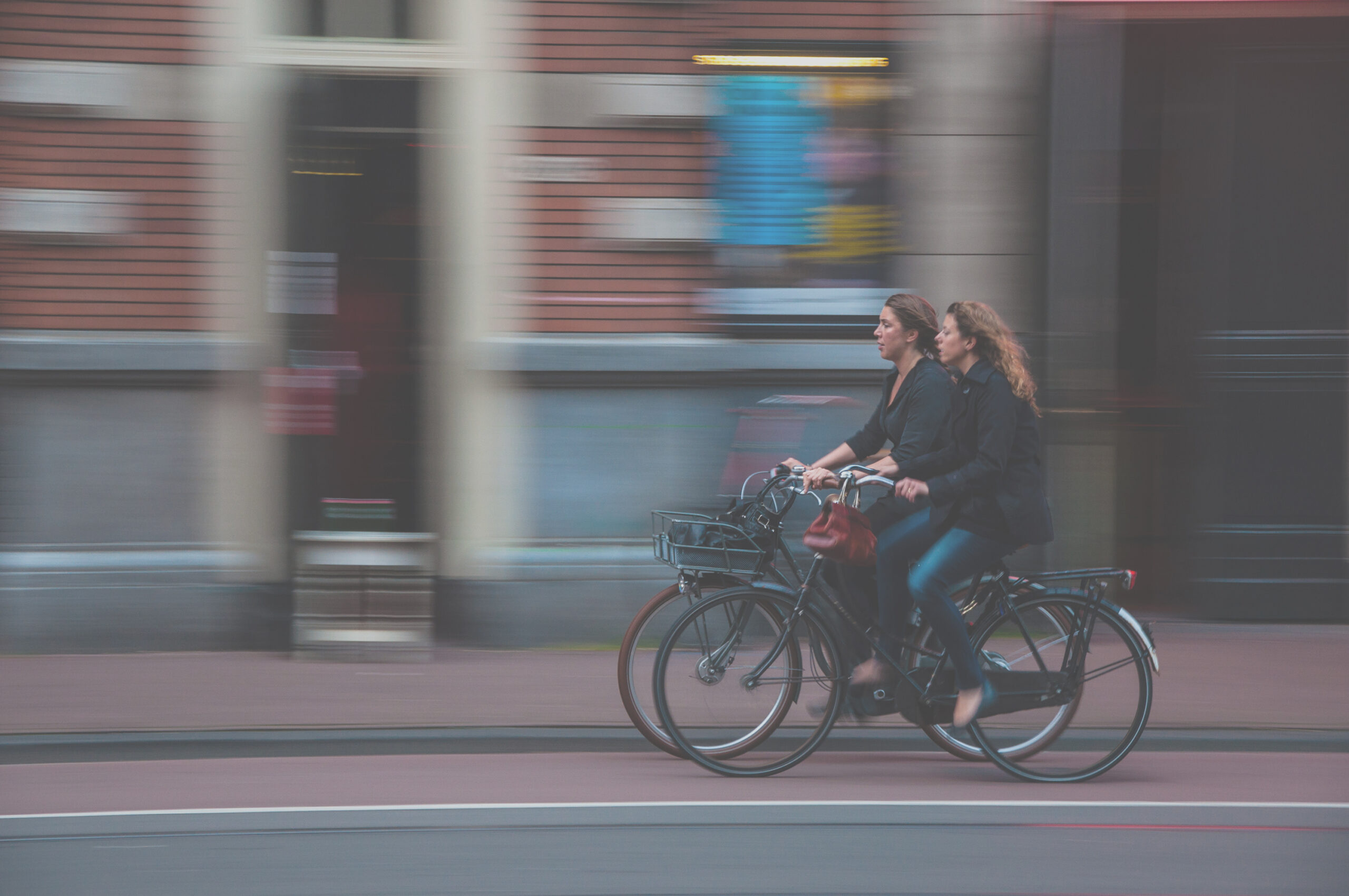 As social enterprise Do Nation gear up to cycle to this year's UN Climate Summit in Paris, we caught up with Hermione Taylor to find out why it's important to get involved in the climate change debate.

COP21 and the cycle ride from Hell

The world’s leaders are gathered in Paris for the UN’s climate summit, COP21; the aim is to reach a binding agreement on climate change on how we’ll keep global warming within 2°C. It’s a pretty big deal, almost certainly the biggest environmental event for a decade, carving out the shape of our future. COP21 and climate change in general can be overwhelming, but the truth is we can all make a difference. Employees and citizens may want to affect climate change, but how? Now social enterprise Do Nation says it may have part of the solution.

One Do Nation initiative taking place in the run up to COP21 is a group of cyclists who are riding to Paris, asking friends, family and colleagues to support their cycle with a pledge. Together, they’re showing how all these pledges can add up to make a big difference.

One of the cyclists, and Do Nation CEO, Hermione Taylor, says she didn’t like the idea of just sitting on the sidelines, reading the headlines. “I wanted to find a way that I could contribute, a way that I could help to influence change. I wanted to make sure that I could, at the very least, look back and say that I tried my best. What I really wanted was a way to show our leaders that we support strong action on climate change that, unlike marches or petitions, had a positive impact of its very own.”

Research has shown that 42 per cent of the UK’s carbon emissions are the result of individuals’ actions, at home and through personal travel so are within our control to change. Almost two-thirds of people know they can personally help to reduce climate change by changing their behaviour, but only one in seven are doing something about it.

So Hermione decided to try and change this, by asking people to show their support for climate action through their own action  –  pledging to do things like switch to a green energy supplier, waste less food, or cycle to work.

“Thankfully”, she says, “I happen to have spent the last five years building a website that allowed me to do just that  – ask friends and family to make a pledge to try a simple, carbon-saving action, from a handily pre-built menu, and to share it with the world.”

But doesn’t simply asking people to do these things ‘just because’ risk looking a little preachy, and not particularly exciting? She agrees. So in order to catch wider attention, the decision was taken to do something she admits is “painful, crazy, impressive.” A 200 mile cold, wet, windy cycle trip to Paris in three short, dark, sleep-deprived days.

Rather her than us. But it has caught the imagination. At the time of writing, 485 people have pledged support, and have been inspired to take action themselves.

And, as Hermione notes, “At the very least, these actions will have a lasting impact of their own –  helping our supporters to reduce their carbon footprint, improve their health, and save them some money.”

According to Do Nation, it’s all about helping people commit to making small behaviour changes which lead to healthier, happier, more sustainable lives. In essence, whether corporately or individually, their mission is to build a nation of do-ers, who are committed to creating a better world. And what could be better than that?

If you would like to pledge support to Hermione and the other cyclists on their trip to Paris and COP21, please visit their site and sign yourself up.