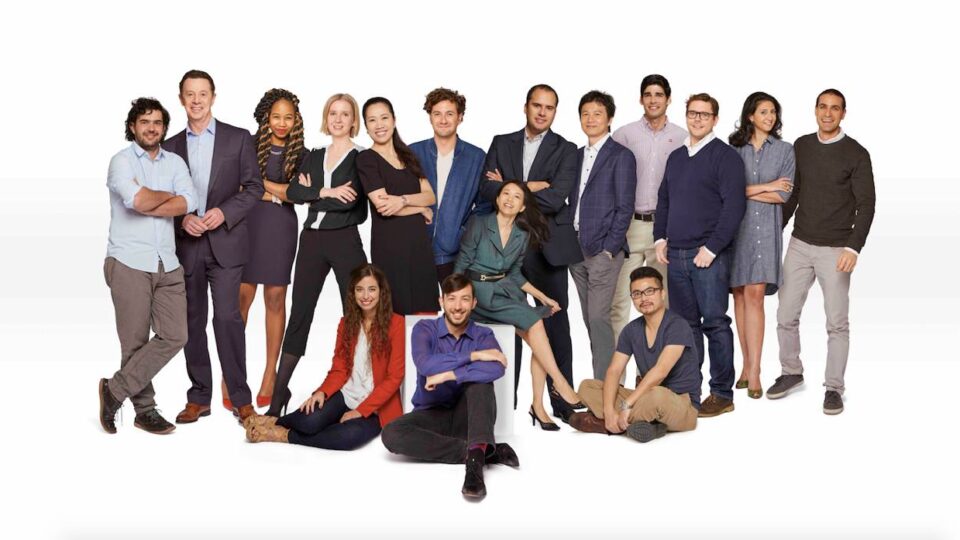 It will no longer cut it to simply make big profits in big business. Now, more than ever before, winning the right way is the only way, says Joe Ramsden.

“I do believe that the worst is likely to be behind us,” said US Treasury Secretary Hank Paulson in 2008, following the largest single-year drop in US home sales in a quarter of a century. The economic crash of that year was the worst since 19 October 1987 (‘Black Monday’) and saw the greatest fall in stocks on the Dow Jones in its 114 year history. Public outcry at the ineptitude and mismanagement – as well as downright rapacity – of ‘the bankers’ called for immediate action and resulted in a fervent anti-deregulatory, anti-corporate reaction to the financial situation and the way business is done.

“It was totally clear nobody knew what they were doing […] It also became clear that they were not going to punish people or change the nature of the system,” says Charles Ferguson, director of the Oscar-Winning documentary about the banking crisis, Inside Job. Examining the crisis through cinematic auspices captured the feeling of the general public at that moment, and in doing so propelled the notion of a sea change in public feeling into the hearts – and pockets – of board rooms across the globe.

Seven years later, a change to the way business is done has come and yet is still evolving. The international whiskey company Chivas Regal has launched a $1 million fund from which “viable, purposeful and scalable” social enterprises from all over the world will compete for a share of the money, international exposure and supportive mentoring scheme, to aid the propulsion of their service and product.

‘The Venture’ was launched in November 2014 and from May 2015 onwards members of the public have been able to support their favourite competitor through crowdfunding and voting on social media. The mantra of the challenge, “Winning the Right Way,” is coolly conveyed on film by BAFTA-winning actor Chiwetel Ejiofor on The Venture’s webpage, where the public votes for a preferred candidate to receive a share of the money proportional to their share of the vote. After the initial stages are completed, a final event offering the remaining $750,000 will take place in California’s Silicon Valley in July 2015. The home of some of the world’s largest tech corporations has been chosen by the organisers to host the event because of the area’s international reputation as the “heartland of the start-up world”, as it’s those companies’ enterprises that the finalists of The Venture will hope to emulate.

According to Ejiofor’s video, those that have come before have failed, and businesses now must “[be] the change the world wants to see”. The underlying resolution is that money is only good for the good which is does – the company’s quest to “do well by doing good” is a response to a demand from young professionals for big business to instigate positive change following the resurgence in community based social enterprise.

Back in August 2010, McKinsey & Co., a managing consultancy firm based in the US, made a massive reassessment of the way in which business is carried out for their clients. They found that not only do “mind sets matter” when retaining employees, but money alone will not be incentive enough to stay either. Following that assessment, Chivas Regal conducted its own research and polled 2,000 ‘Generation Y’ professionals about their attitudes towards business today. The company found overwhelmingly that employees wanted to affect positive change in communities: 87% of those polled were motivated to work for companies that create any kind of positive impact, and 73% wanted to create a positive impact in their own local community.

From more than 1,000 initial bids, there are now 16 candidates remaining, who rely on public support to secure funding for their enterprise. One such company is the US based Vendedy, a social start-up that is “digitising the street vending industry via mobile technology”. After witnessing the crisis of 2010 earthquake in Haiti, Christine Souffrant, who hails from the Caribbean island herself, decided to focus her attention on positive transformation. She moved to Dubai to study social entrepreneurship, having already studied at the Ivy League Dartmouth College, where she won a Bill Gates Scholarship, and by 2014 had launched a blog about digitising street vending.

The use of social media took the project onto a global plain where Souffrant could expand a network of support. When the Clinton Global Initiative acknowledged the project the story went viral; since then, the unique social enterprise has continued to grow. According to Souffrant, this year “[Vendedy] focused on raising seed funding through competitions” in order to develop the enterprise: it is a project which she feels very strongly about. She has expressed disappointment at the way in which traditional investors operate nowadays, saying: “Investors are very dismissive of social impact tech companies – deferring them to social impact capital, grants and other methods of capital.” Souffrant says that on many occasions she and her colleagues had been told that her ideas were “too complicated” and “won’t sell”. She has made it her ambition, she says, to “change that mentality”.

As The Venture was launched, the Skoll Centre for Social Entrepreneurship released a report that was widely circulated around the internet. The centre noted that “a number of global trends” had accelerated the change in our lives and our communities. It continued: “One response to this complexity is the rise of social entrepreneurship; the idea that economic incentives and positive social change can – and should – go hand in hand.”

The report summed up what Chivas Regal planned to achieve with its million dollar scheme. Since then, entrepreneurs from every continent have bid for the opportunity to develop their social enterprise with the financial support and guided business acumen of a global corporation. Doubtless it is the hope of many of those who are involved, or even spectating, that The Venture will prove to the millennial public that big business can be used to affect positive change after all. But the question remains: will this prove to be key in the global business economy, or is there simply no space for social enterprises on an unstable and potentially noxious market?

The outcome of this event might very well inform the public’s response to financial sector social enterprises in the future: poetically speaking, The Venture either confirm the legitimacy of a deep-seated malaise that has plagued the general public since the financial crisis, or it could begin the process to detoxify it. An opportunity like this is hard to come by; but as the Harvard Business Review put it so succinctly in 2009, “A recession is too a thing precious to waste”.