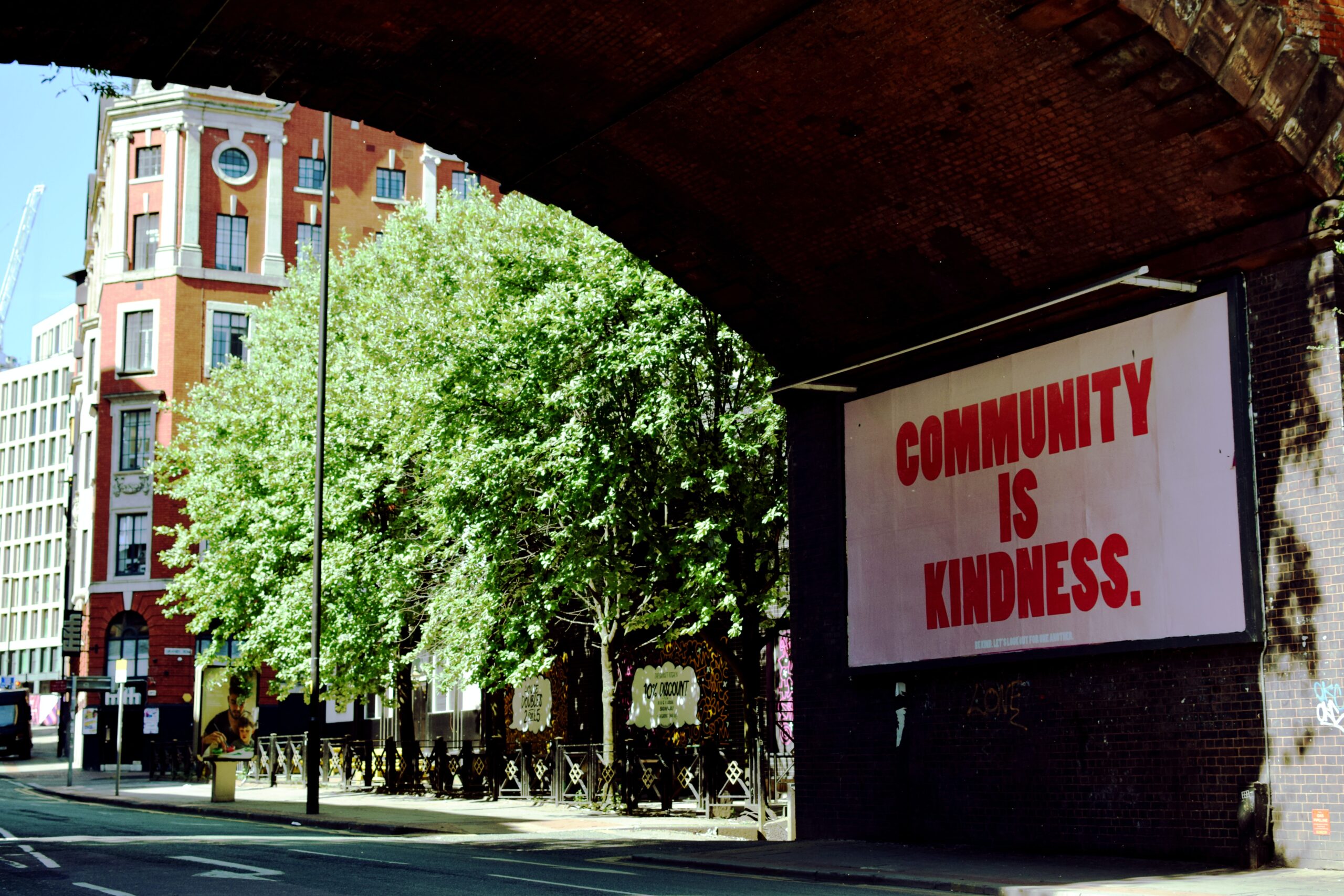 Manchester’s grasp of the power of collaboration and partnership between the public and private sectors has been key to it’s post-industrial regeneration says arts and heritage marketing expert Helen Palmer.

The cities of Manchester and Liverpool have a long history of competition and rivalry, located just 40 miles apart but at times in our shared heritage feeling like worlds apart. My Mancunian Victorian forebears built the Manchester Ship Canal linking the Manchester Docks (now The Quays and home to five BBC departments at MediaCityUK, The Lowry and Imperial War Museum North) to the Mersey estuary to avoid Liverpool’s port taxes. Whilst strong rivalry still exists between competing football teams there is a new spirit of collaboration and partnership between the two cities.

"Culture has always been at the heart of the city’s development and particularly its post-industrial regeneration, dating back to the 1980s."

Manchester is the commercial powerhouse of the North of England and the third most-visited city in the UK after the capitals London and Edinburgh. The city has a longstanding tradition of risk-taking, radical ideas and placing culture at the heart of regeneration. As the birthplace of the Industrial Revolution Manchester’s Victorian heyday as Cottonopolis is still visible today in the many grand cultural and civic buildings, but now they nestle amongst numerous new build office blocks, apartment buildings, retail and hospitality outlets. From a city in the 1980s with only a few hundred people living in the city centre and resembling a ghost town after 6pm, the centre of Manchester is now home to thousands of city dwellers and the biggest student population in Europe, with a bustling night-time economy. Manufacturing still takes place in Manchester but there has been a shift in focus towards the knowledge economy, digital, life sciences and material sciences including the invention of the truly groundbreaking Graphene by two Nobel prize-winning University of Manchester academics.

Culture has always been at the heart of the city’s development and particularly its post-industrial regeneration, dating back to the 1980s. Manchester’s strong consistent civic leadership (the council has been Labour-led for as long as I can remember) understands the power of collaboration and partnership between the public and private sectors. Major international investment such as the developments around Manchester City Football Club at Sportcity benefit not only the club, but the local community and even cultural partners with direct investment in cultural product through Manchester International Festival.

At a time when many UK cities are cutting back on cultural investment, Manchester City Council – along with other funding partners – invested in a new arts centre, which opened in Spring 2015. HOME is the home for the new company established by the merger of Cornerhouse and the Library Theatre Company. In fact from 2014-15 the city experienced another cultural renaissance with the reopening of Central Library in spring after a £48m refurbishment, and a busy autumn with the reopening of Whitworth Art Gallery and Elizabeth Gaskell’s House, facilities at the Royal Northern College of Music, the third Asia Triennial Manchester including one of the largest exhibitions of contemporary Chinese art even seen in the UK, and the fifth Manchester International Festival, to name but a few.

Culture’s role in city place-shaping, community engagement, perception change, inward investment and civic pride is echoed in cities across the UK, not least by our neighbours at the other end of the Manchester Ship Canal.

Helen Palmer is a director of arts & heritage marketing consultancy Palmer Squared and a director of Creative Tourist, the UK’s leading cultural tourism agency. Helen has worked on many major projects in Manchester including the development of The Lowry, cultureshock: the cultural programme for Manchester’s 2002 Commonwealth Games and was part of the inaugural Manchester International Festival team.