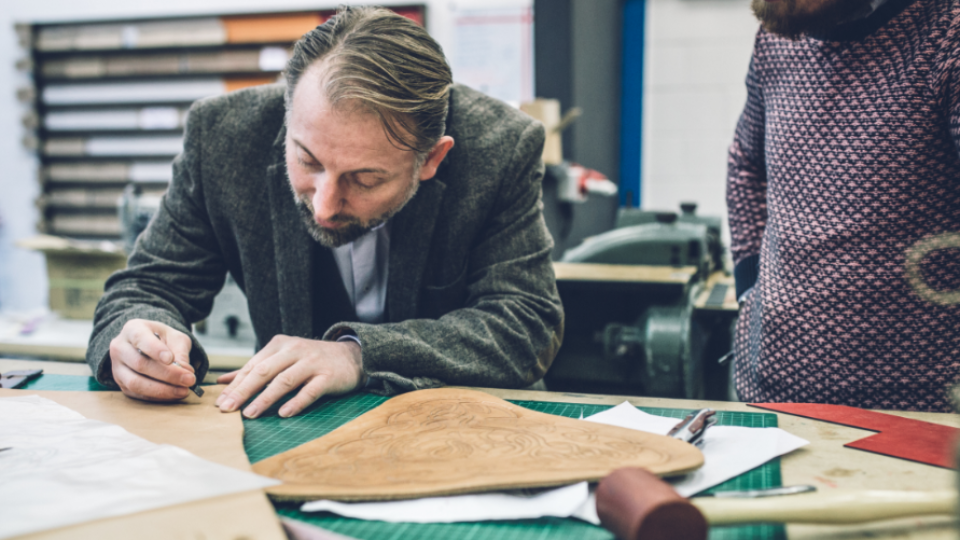 Our Kickstarter campaign is almost halfway through and it’s doing really well, we’re getting there, but it’s certainly hard work, I’ll tell you that.

I think that we totally underestimated the workload that comes with running a successful crowdfunding campaign; dealing with the enquiries, managing everything that is going on, updating the Kickstarter. It honestly feels like a three man job, there’s been so much going on, but we’re definitely getting there.

We’ve been getting hundreds of enquiries, there’s emails coming in all the time, lots of people asking questions; I’ve got people trying to connect with me on Linkedin and Facebook, then there’s all the messages on the Kickstarter platform itself.

It’s at this point that you realise facts need updating, you need new sections on the campaign page, all the while trying to get marketing messages out there. It’s all a little bit overwhelming, but it’s definitely exciting. Getting the campaign live is the first step, but making sure that it works and interacting with all of the people involved, is what takes up most of our time.

The campaign won’t work off its own network, if it was only down to the people we’re contacting, we wouldn’t hit our target, so we need to leverage these people to reach out to their own networks. It’s a two way street, we need to make sure that we’re really connecting with them, investing time in understanding what they want from our business, and then making sure that happens. It’s really important to build up that rapport and ensure that we understand each other and find some common ground. When you work in the business day in, day out, you don’t know what people don’t know. Answering questions from potential backers is a real eye-opener: it’s really interesting to hear what people want to know, and what they’re interested in backing. Hopefully, if they like what we’re doing, they’ll invest in us and then publicise it because they like it. I think that’s the main difference between a successful and an unsuccessful crowdfunding campaign.

I’ve been looking at the growth we’ve had since the campaign launched two weeks ago, and we got a good bit of growth after we sent out our first email to our network, but things started to level out after that. Our projected growth was under £50,000 and we were on target to hit around £40,000.

So, we sat down and looked at all of the ways we could do this better. We looked at the page and did a lot of research; I spent the whole week fundamentally updating the page and making sure that everything was right.

Something I’ve learnt during this process is that the thumbnail image is the most important thing. Without that, people aren’t going to click through, they’ll never see the content, the rewards or the benefits of investing in us. Then after that, it’s the title of the campaign.

Previously, we had the campaign title as ‘My Bag My Way My Story’, but the challenge we had with that was, that it means a lot to us, but to the general consumer it could be difficult to grasp exactly what it is we’re doing. Fundamentally, it’s ‘Design Your Own Leather Bag’, so we altered our title to make it really clear what we’re offering to our customers. By changing the title and changing the actual description, we’ve seen a big difference in our growth figures. Since making the changes, we’ve surpassed our target; we’re hopefully aiming to hit around £62,000, and that’s all down to the attention to detail.

I designed the Kickstarter page myself, and I think that if we did something like this again, it would be helpful to hire someone to lay that page out, to make it more accessible and have the information there in different sections.I think that the page needs to be prepared early on, and put out to a closed group of testers, who can view the page long before it goes live, and give us valuable feedback.

With hindsight I think we relied on the film a lot, and it’s turned out that people have backed our campaign, who haven’t even watched the film yet. The film is our call to action, so we assumed that people would naturally watch the film before deciding to support us.

The next step for us, is reaching out to people outside of our network, getting blog posts done, press articles done, leveraging people who have already backed us to help share it. Our campaign has had a mention in the bag website, Carryology, and it’s made a hell of a difference; I can see from Google Analytics that we’re getting a lot of traffic from that article.

Our Kickstarter journey has definitely been an eye-opener so far. It’s not one thing that’s made the difference, it’s lots and lots of small changes. The interaction with the customers, updating the thumbnail, the attention to detail – I think that’s what’s changed the growth of our campaign.