In my city: Hull

With the aim of preserving and creating folk music which is accessible for all, the Hull Folk and Maritime Festival draws over 10,000 people to the city each year. We spoke to festival organiser Lloyd Dobbs, about some of his favourite Hull-haunts, and the best bars to buy a beer…

In my city: Hull

As this year’s UK City of Culture, Hull is awash with cultural goings-on, one of which is the Hull Folk and Maritime Festival. Organised by Lloyd Dobbs, who also works for social enterprise, the Goodwin Development Trust.

The Hull Folk and Maritime Festival is located on the Hull marina and former fruit market, which has recently benefited from a resurgence of cafés, bars, galleries and many cultural events and festivals.

A musician and performer himself, Dobbs’ passion is bringing people together through music. With over 10,000 people visiting the festival each year, the Hull Folk and Maritime Festival unites the people of Hull through folk music, which is accessible for all during the festival, and through the year-round activities, concerts and workshops. Dobbs also works in Hull’s schools and youth centres, in which he links the city’s social and maritime history with the art of song and story.

Hull: Did you know? 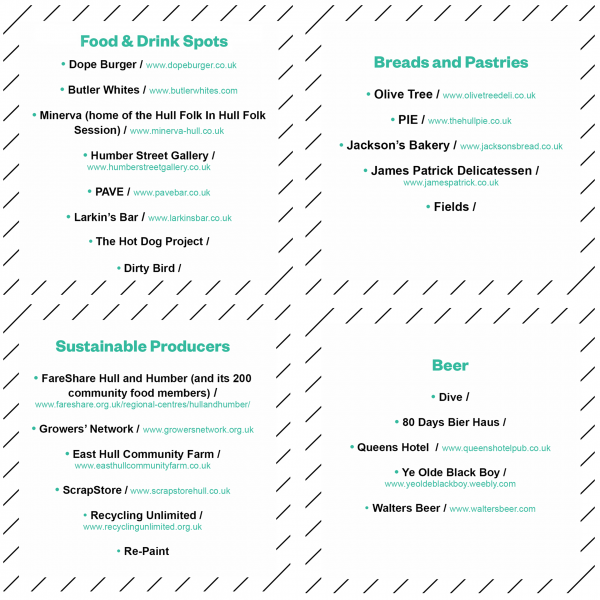