In 1988, electrical engineer Jeff Lebesh took a bicycle trip around Belgium, sampling local beers as he went. Inspired by the trip, the avid award-winning homebrewer came home with a plan – to brew a pair of Belgian beers, one a Trappist-inspired brown Dubbel, named Abbey, and the second an amber ale called, in homage to the bike that took him around Belgium, Fat Tire.

Those beers would launch New Belgium Brewery with Lebesh and his wife, Kim Jordan, taking a second mortgage to fit out a basement brewery in their family home in Fort Collins, Colorado. Jordan was working as a social worker for four days per week during the early days of the company – spending the remaining three days as the company’s first bottler, sales rep, marketer, financial planner, and distributor. 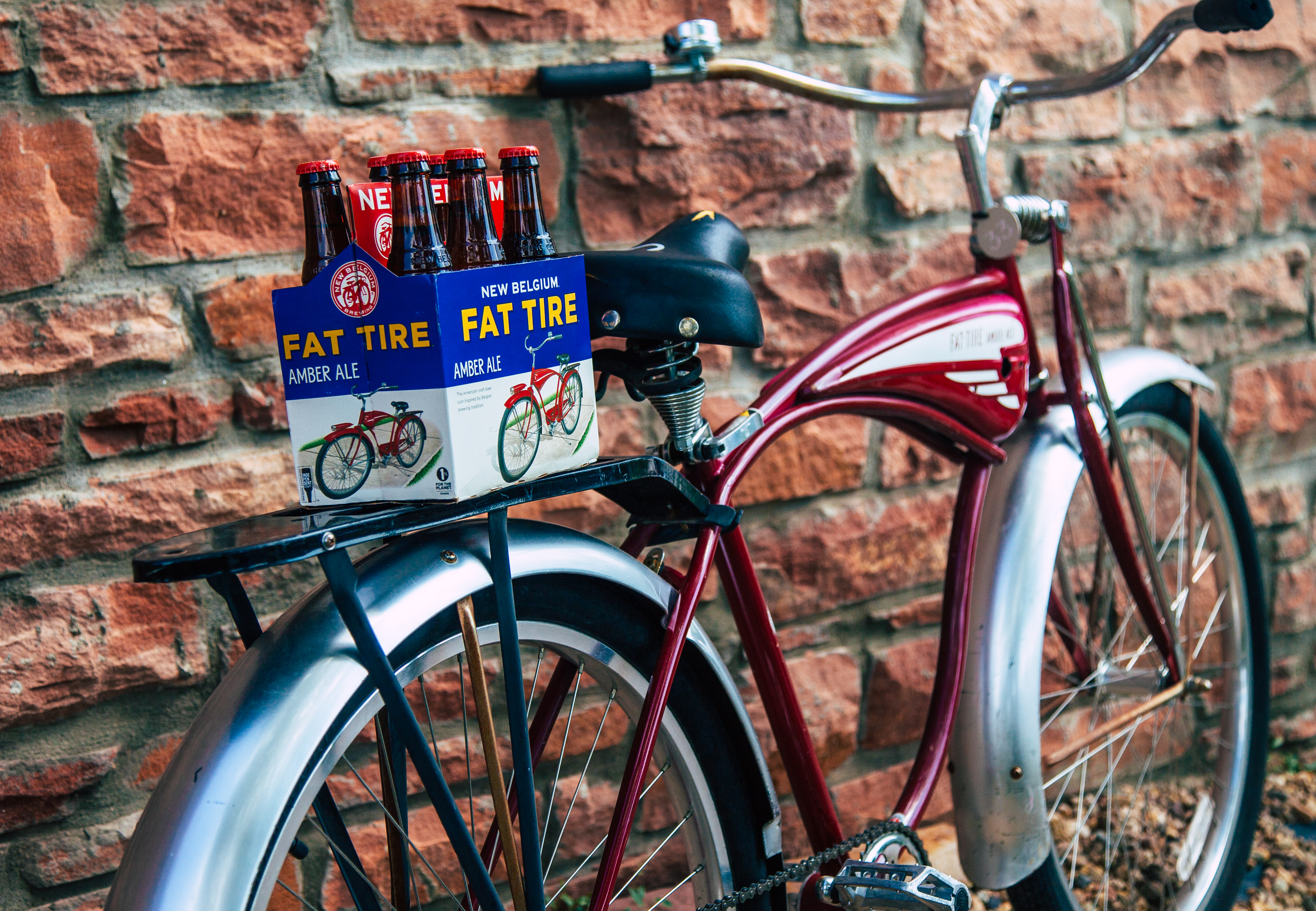 New Belgium launched in 1991, posting sales of $150,000 dollars in its first year. Today, New Belgium is owned by its 770+ workers and in 2017, sold 950,752 barrels of beer, brewed from two sites; one in Fort Collins, Colorado, the other in Asheville, North Carolina. It is the fourth-largest brewer of craft beer in the US, and the eleventh largest brewery in the country.

But, before the pair had sold their first beer, they headed off for a hike in Rocky Mountain National Park and created the ten core values and beliefs that would define the type of company they wished to be. These first core company values were environmental stewardship, having fun, making world-class Belgian style beers and responsible enjoyment.

These became the foundation for the company’s mission and values. Today, the company mission reads: ‘To manifest our love and talent by crafting our customers’ favourite brands and proving business can be a force for good.’

1. Remembering that we are incredibly lucky to create something fine that enhances people’s lives while surpassing our consumers’ expectations.

3. Promoting beer culture and the responsible enjoyment of beer.

5. Environmental stewardship: honoring nature at every turn of the business.

6. Cultivating potential through learning, high involvement culture, and the pursuit of opportunities.

7. Balancing the myriad needs of the company, our coworkers and their families.

8. Trusting each other and committing to authentic relationships and communications. 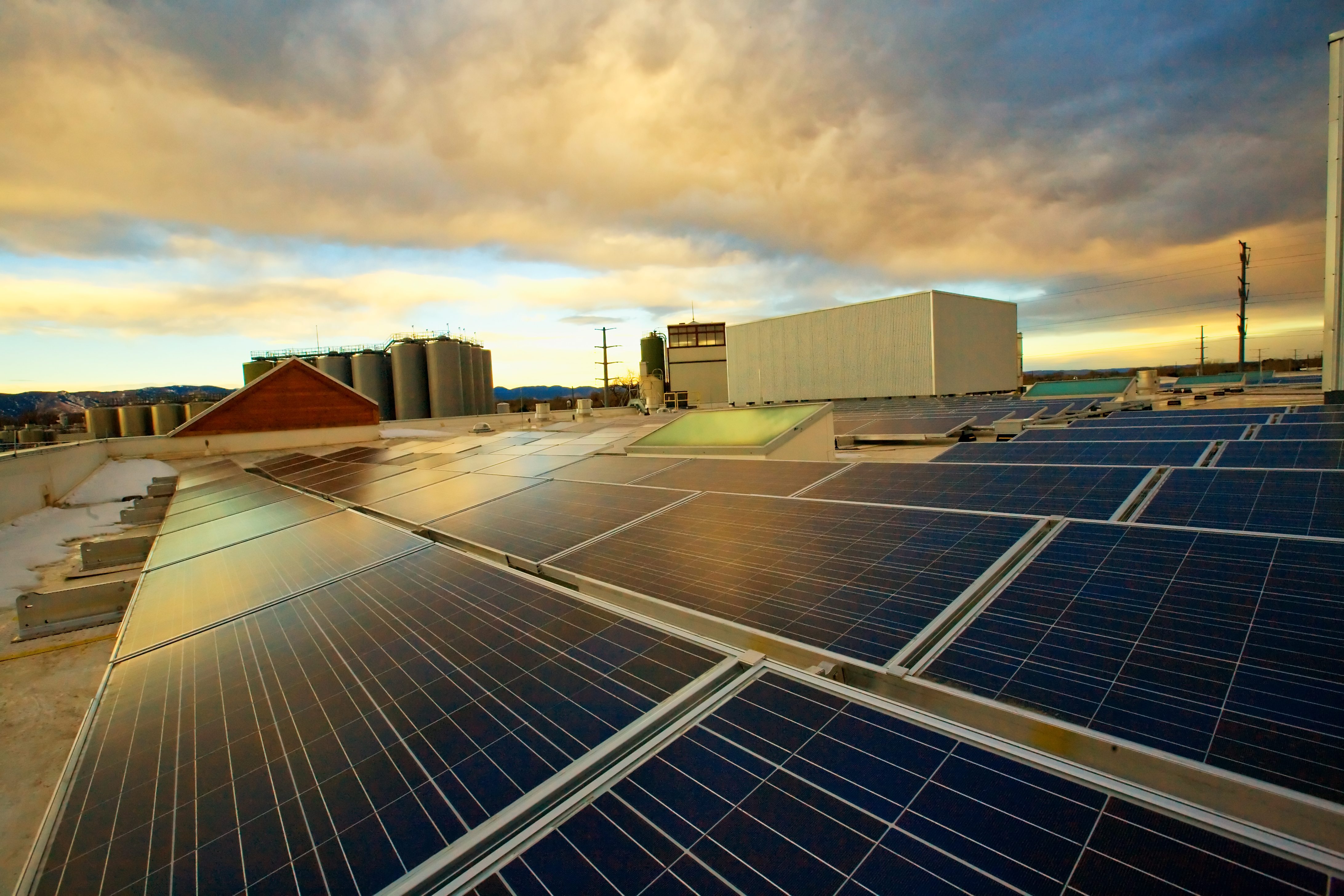 “Those are pretty much the same as they’ve been for over 25 years, although at that stage they didn’t have anything that spoke to customers or co-workers because they didn’t have any yet.” Katie Wallace, director of social and environmental responsibility at New Belgium, tells me when we spoke in July 2018.

“With Kim having this intuitive sense of humanity as she’s building a business, she really understood how to take those values and intentions off the page, or off the plaque that sits at the front entrance to the business, and bring them into daily life.

“Luckily, we were born essentially with the mindset that it doesn’t have to be an ‘either/or’, but that we can have an ‘and’ business model here, where we grow the business, earn a profit and take care of people and the planet along the way.”

Wallace joined New Belgium in 2004, and after working in almost every department in the business, was appointed to her current role in late 2018. She leads a team of four that is responsible for maintaining the company’s core values around social and environmental sustainability.

“One of the great joys of working in sustainability is that everything from the chair you’re sitting on to the water that you’re drinking, and buildings that you build are all part of sustainability,” she says.

“Our team’s role, essentially, is to help New Belgium decrease its impact on the environment – or make it positive – and to be a positive force in our communities and on our co-workers.

“Our goal is to help drive progress within our own practices, uphold and even increase our integrity around these areas that we’ve been working on since our inception and make sure we’re doing our part. And then, of course, to help turn our little tiny splash into a ripple, so that other businesses can see the value in considering people and planet in their day-to-day decision making.”

New Belgium has a long and impressive track record when it comes to environmental sustainability; it founded the ‘sustainability committee’ within the Brewers Association, of which Wallace is a board member; and it co-founded the ‘glass recycling coalition’. New Belgium was the first wind-powered brewery in the US, undertook the first carbon footprint study for beer, and has both onsite solar energy and biogas electricity production – the latter coming from its water treatment plan. Each year, the company publishes its sustainability figures in an annual Force for Good report.

“One of our main ingredients of success on any of our projects is that the way that we’ve helped our co-workers to really mobilise around the values and the imperatives of the planet. We have a lot of passionate co-workers and we work to cultivate that – I think that it’s not something that just stays alive all on its own,” says Wallace.

“We have a process called ‘Project Governance’ where people submit ideas for larger scale projects. This helps to decide what gets funded and what we put human hours towards, and it’s basically like a project management system.

“We just have co-workers doing really cool stuff all the time to minimise their impact. We wouldn’t be able to do what we do without that level of cultural acceptance and identification that are our social and environmental goals.”

In 2012, the Employee Stock Ownership Programme purchased the balance of the company shares, making it 100% employee-owned. Even since its early days, New Belgium has operated an open-book management system, with all team members being trained in financial information so that they understand the cost and impact of day-to-day decision making and are able to present sustainable ideas across all areas of the business, to be taken forward by the company.

Jesse, one of the worker-owners of New Belgium who works in its merchandise packaging department, noticed all the merchandise received from suppliers was being individually wrapped in plastic bags. After presenting a solution to Wallace and her team which would both reduce plastic waste and save the company time in unpacking individual items, Jesse led negotiations with suppliers which led to merchandise items being packaged in both a more environmentally-friendly, and less time intensive way; good for the company’s bottom line, and good for the environment.

Another of Wallace’s colleagues pushed forward an initiative which led to New Belgium installing electric car chargers on site and developing a green transport programme for the business.

Even the company’s decision to switch to wind-power was ultimately decided by the company’s workers, who in the late 1990s decided to invest in wind-power overtaking a profit share which had been promised to them for that year.

The company has also donated over $16 million to external non-profits, with $1 from every barrel of beer sold going towards philanthropy. In 2017, $1.7 million was donated to projects in bicycle advocacy, sustainable agriculture, youth environmental education, craft beer research and education, smart growth and climate, water stewardship, and goodwill community.

When we spoke again in January 2019, Wallace told me of the company’s renewed focus for the year ahead on climate change, land and water protection, and social equity issues.

“We spent the fall revisiting our entire strategy, and the way we’re structuring our plan going forward is around the big issues that we can first take responsibility for ourselves, and then also the problems that we can be helping to solve out in the world. These are relevant to the brewery and our operations here, but also we felt like we had a unique position to help forward the movement and the solutions around them,” she says. 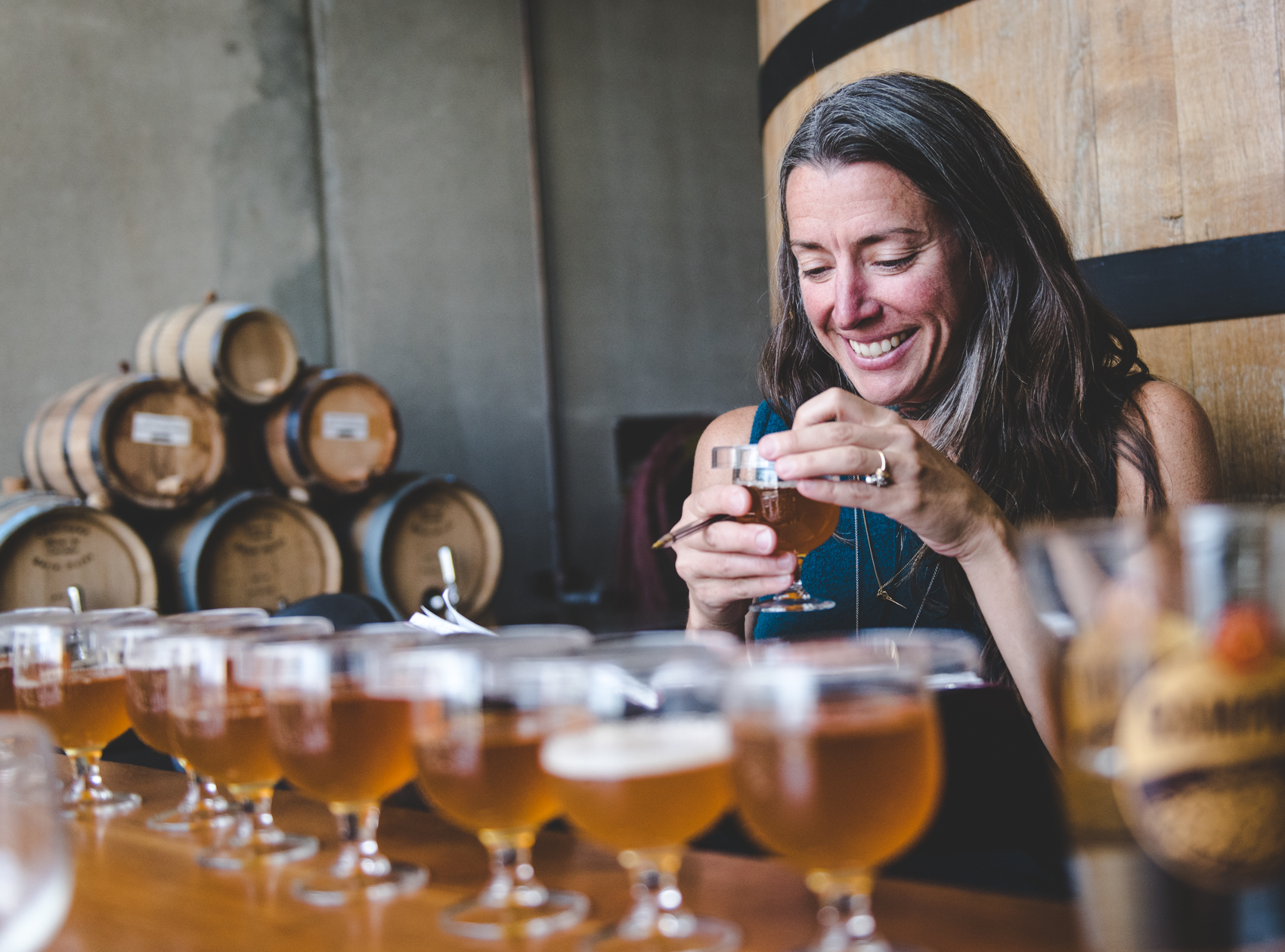 “Water sources for breweries, especially in the west of the United States, are increasingly threatened through development, and climate change. That’s obviously our number one ingredient, and the water travels through land and we have a pretty outdoorsy brand, so we’ll be talking about that in a stronger and more intentional way – connecting with outdoors culture and really promoting the protection of land and water.”

The topic of water conservation is a now a hot topic in the American brewing industry, and it’s particularly pertinent in Colorado where, in 2017, there were 348 breweries and at the same time the state is facing severe water shortages, as the reservoirs along the Colorado River run low.

“Social equity is a broad category. We are 100% employee-owned and it’s a model that we know helps us to adjust the wealth gap in the United States. Increasingly, that gap is quite large, and we think that our business model is something that helps to address the growing inequities in the world around ownership of wealth. We want to put a little bit more energy into having a public conversation around that and helping to share our business model so that it may inspire more shared equity. Diversity is also a top issue in the world right now; it’s wonderful that it’s finally getting a lot more attention, and the craft beer industry is fairly lacking in diversity.

“I think that the strength that we want to leverage is just for our platform to be able to speak on any of those opportunities, and if we could generate broader awareness around them, we might find stronger allies and see some type of support and encouragement towards shared ownership of these areas,” says Wallace.

“But beer brings people together. It makes the complex and hard conversations a bit more fun.” 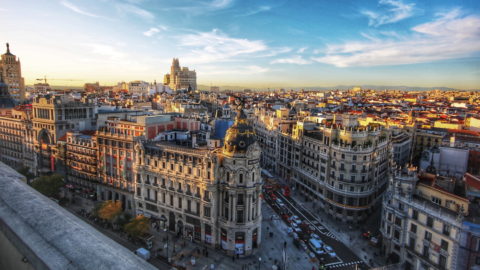 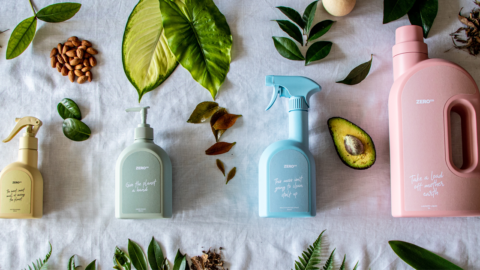 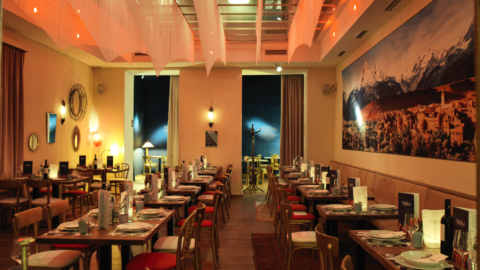