“Cities have the capability of providing something for everybody, only because, and only when, they are created by everybody.” Jane Jacobs

This week marks the centenary of urbanist Jane Jacobs who, during the ’60s, regularly organised grassroots efforts to protect neighbourhoods from big city development plans. To celebrate Jacobs’ 100th birthday, a global festival called Jane’s Walk is taking place 6, 7, and 8 May. Consider joining a citizen-led walking tour in honour of the woman whose work continues to impact how our cities develop.

The idea of a universal basic income may be new for some but it’s an idea that has been around for a long time, with the discussion developing since the 1970’s. Yet it is only recently that governments worldwide are beginning to give this once radical idea some real consideration. This podcast from Freakonomics pulls in all angles of the debate.

With regular stories coming out such as a one-bed London garage flat going for £850 pcm, it is clear that Britain is in the midst of a housing crisis. This short animated film from The School of Life offers one perspective on the reason behind why homes cost so much.

What happens to our brains when we hear stories? Well, a group of scientists from the University of California, Berkeley have scanned the brains of seven participants while they listened to a popular story-telling podcast. The team were then able to pinpoint where certain words affected certain parts of the brain. Astonishingly, the scientists discovered that they could map 12 categories for all words. This interactive semantic brain will give you hours of fascinating insight into how our brains organise the words we hear. If anything, these findings prove true that words really do matter.

Brixton has it. Bristol has it. It’s in Cardiff, and Exeter too. They’re all over Germany and the Netherlands. And the US is awash with them. We’re talking local community currencies.  In most cases, these currencies look similar to legal tender, and circulate within the community as a way of generating wealth. In Hull, however, a team have created the UK’s first local crypto-currency, using the same technology as Bitcoin. Before HullCoin’s launch in September, The Guardian’s Stephen Walsh tested it out and details his experience in this article: HullCoins well spent? City’s ‘Bitcoin for volunteers’ offers a new way to pay. 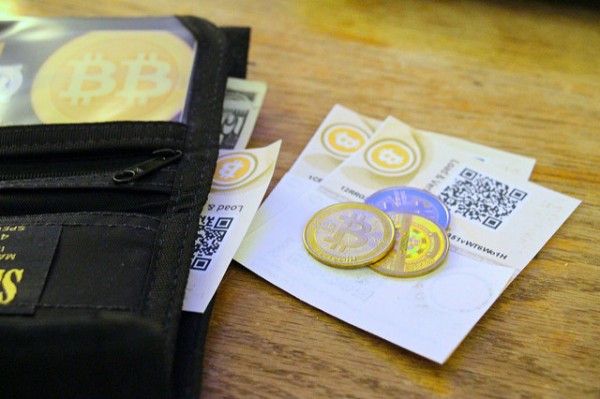